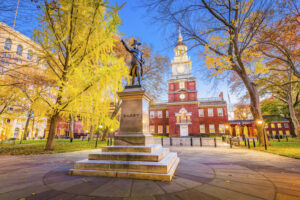 Society members are invited to this special mass commemorating one of our founding members, Commodore John Barry.

The Commodore John Barry Commemorative Mass is scheduled at Old St. Mary’s Church this year on Sunday, September 4, 2022 at 10:00am. There will be a memorial ceremony at Commodore Barry’s gravesite following the Mass.

Look for the August 2022 issue of the Irish Edition which will include an article describing the Mass as well as a brief summary of the many achievements of this American Patriot and Father of the American Navy.
Join the Society Donate Now